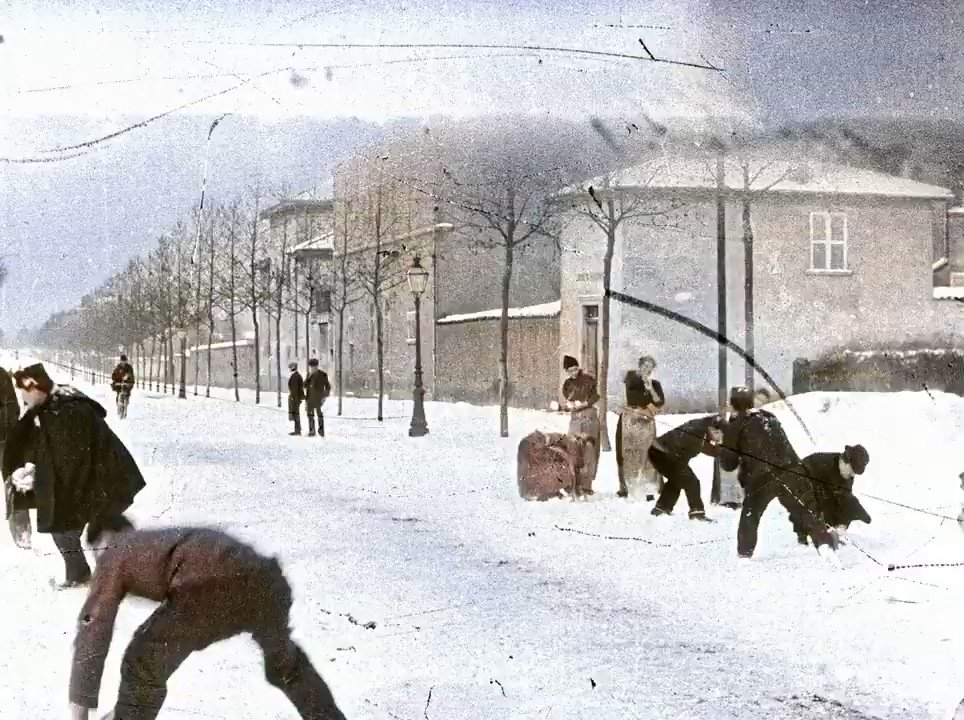 Tanya Burek @tanyaNburek
4 months ago
🗣️"Whatever we plant in our SUBCONSCIOUS mind and nourish with REPETITION and EMOTION will one day become reality." — Earl Nightingale (American author, 1921-1989) via @momentumdash

Tanya Burek @tanyaNburek
6 months ago
This week's lockdown doodle by @papersurfer ... we're on day 94 here in Wales, madness is starting to take its toll ... https://t.co/1o9euhGOBE
View on Twitter 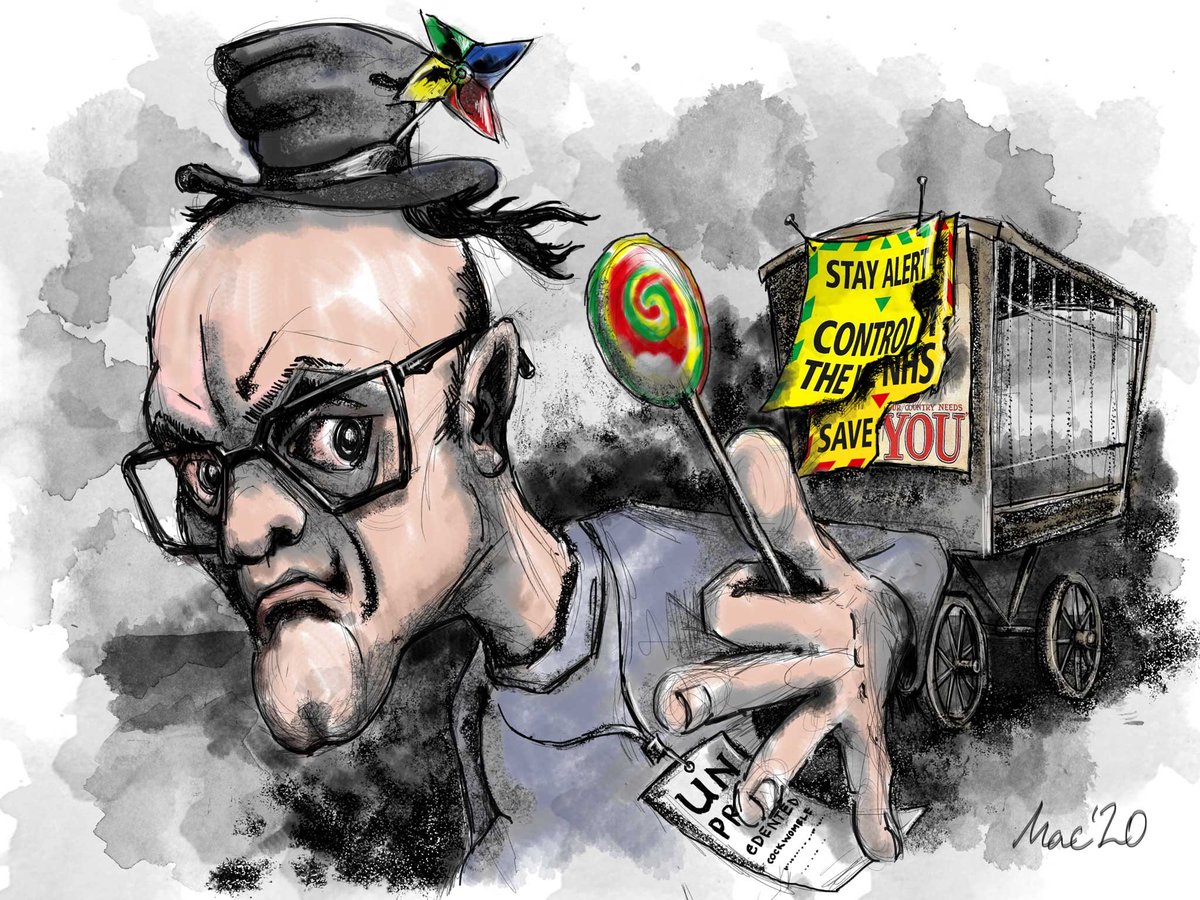 Earlier that evening, we had a call from our elderly, isolated, disabled neighbour offering to cook food for us since he knew we didn't have a functioning kitchen yet.

Last night the pub next door was filled with drunk people, ignoring all social distancing advice, happy to spread a deadly virus and singing at the top of their (still healthy) lungs.
View on Twitter
0
0
Follow @tanyaNburek

It’s difficult not to be caught up in the negative maelstrom of political “news” that pervades our social media feeds. While the divisive attitudes fostered by Brexit regain momentum in Europe, it’s completely impossible to avoid a day without (irrelevant, inane, mud-slung) updates from the (cannot-be-over-soon-enough) United States 2016 presidential election.

When the American election machine was just getting warmed up, comedian Louis CK provided a popular ‘choose a pilot for your airplane’ analogy during an interview with New York Magazine when asked, “How are you feeling about Hillary and Bernie?”

“It’s like if you were on a plane and you wanted to choose a pilot. You have one person, Hillary, who says, “Here’s my license. Here’s all the thousands of flights that I’ve flown. Here’s planes I’ve flown in really difficult situations. I’ve had some good flights and some bad flights, but I’ve been flying for a very long time, and I know exactly how this plane works.” Then you’ve got Bernie, who says, “Everyone should get a ride right to their house with this plane.” “Well, how are you going to do that?” “I just think we should. It’s only fair that everyone gets to use the plane equally.” And then Trump says, “I’m going to fly so well. You’re not going to believe how good I’m going to fly this plane, and by the way, Hillary never flew a plane in her life.” “She did, and we have pictures.” “No, she never did it.” It’s insane.”

(Read the condensed interview by David Marchese on Vulture)

Sadly, the analogy comparing Syrian refugees to a bowl of Skittles recently shared by Donald Jr. went viral and refuses to go away. The Skittles analogies continue, like this recent response from VOX.com to explain voter fraud:

“It’s like Donald Trump bought a massive bag of Skittles with 834 million pieces in it, and he’s complaining that it’s not a legitimate bag of Skittles because there are so many M&Ms mixed in.”

Are these desperate times? Xenophobia, injustice, greed, racism and gun violence are not new issues but they currently dominate our 24-hour news culture. Which is why we tend to like analogies; they give us a quick and easy way to digest a really, really complicated situation. It helps to clarify and reinforce information in a way that will last over time. It also gives us great sound bites when trying to convince other people to think the same way we do.

If you follow me on Instagram you know that I am a global news junkie, but you also know that I am committed to staying focused on simple gratitude. I don’t find solace in burying my head in the sand about what’s happening around us, but I need to find ways to limit the negativity beyond my control. Sometimes I’ll even go on a temporary news fast.

The same goes for anyone involved in a small business. Uncertainty is a given for most start-ups but the looming prospect of more uncertainty ahead can sometimes be crippling. Exposure to foreign exchange risk is common, and often beyond immediate control. Delays in decision-making will likely affect your sales pipeline so make sure you understand how uncertainty affects your customer base but don’t waste your resources on what you cannot change. In desperate times it’s often best to stay focused on the things you can influence and simply be very aware of everything else outside of your control.

This site uses cookies to provide statistics that help me give you the best experience of this site. You can find out more or switch them off if you prefer. However, by continuing to use the site without changing settings, you are agreeing to the use of cookies.Ok